I attended the International Energy Workshop 2012 conference in Cape Town last week, presenting my paper on the possibility of an economy whose price levels respond to energy scarcity in such a way as to disincentivise the use of marginal energy resources and alternatives (and conditions for this to be true).

This conference consisted of a mixture of effectively three disciplines: 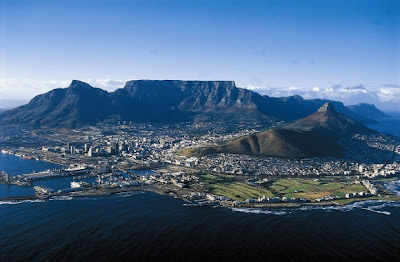