# Dude, where's my North Sea oil money & Was the UK government’s use of North Sea Oil a scandal?

# My interview with Michael Greenwell at Scot Independence Podcast

# Some more interesting material from Business for Scotland, dating from the pre-North Sea Oil period, that I should follow up on: Scotland's century of lost wealth

# On the Labour proposal to raise the additional rate of income tax back to 50p (related to the behavioural responses in my inequality paper):
- The IFS: 50p tax – strolling across the summit of the Laffer curve?
- Frances Coppola: Oh no, not again
- Chris Dillow: Taxes and growth
- Simon Wren-Lewis: Understanding ever increasing executive pay

# Absolutely brilliant post from Matthew Yglesias about forthcoming Piketty book on capital and inequality: The Return of Land Prices, featuring the following chart: we're back in the world of Henry George... 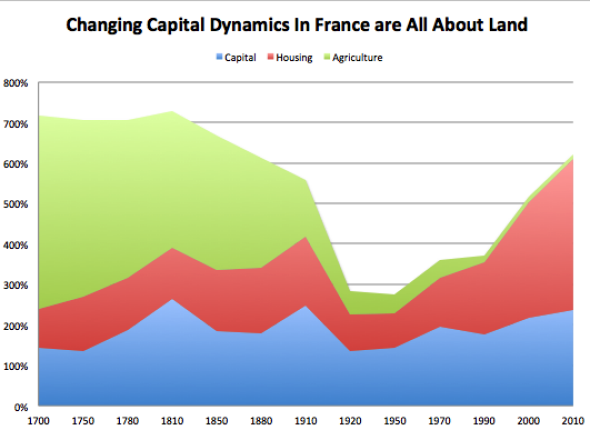